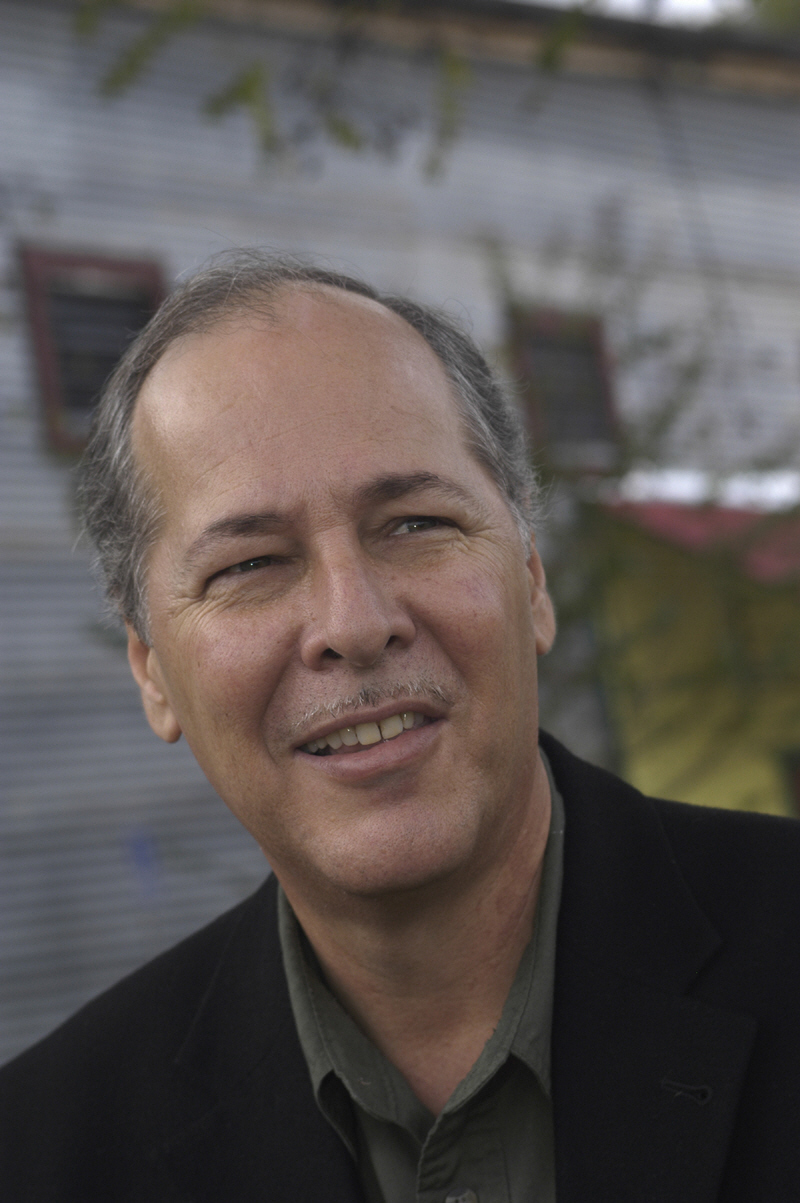 Pat Mire has been invited by New York-based Firelight Media to participate in a Documentary Lab Retreat for emerging diverse documentary filmmakers in New Orleans this weekend as part of the New Orleans Film Festival.  Pat will take part in a panel discussion on Battle Stories From Veteran Filmmakers and will also serve as a Creative Advisor to attending filmmakers in small-group sessions.  Firelight Media, which is best known for producing high-quality, powerful productions for PBS, was founded in 2000 by filmmaker Stanley Nelson, who will participate in this weekend's Retreat, and by writer Marcia Smith, as an independent production company dedicated to harnessing the power of story-driven media as a platform for education and action.  In 2008, Firelight expanded its mission to include the Documentary Lab, a flagship mentorship program that seeks out and develops emerging diverse documentary filmmakers.  The Lab provides filmmakers with one-on-one support, funding, professional development workshops and networking opportunities.

Pat's participation in the Firelight Documentary Lab Retreat for emerging filmmakers is consistent with his long-time commitment to mentoring and encouraging new and emerging filmmakers, as evidenced by his 12-year service as Artistic Director for Cinema on the Bayou Film Festival, which has attracted hundreds of filmmakers, both seasoned and emerging, to Lafayette from around the world.