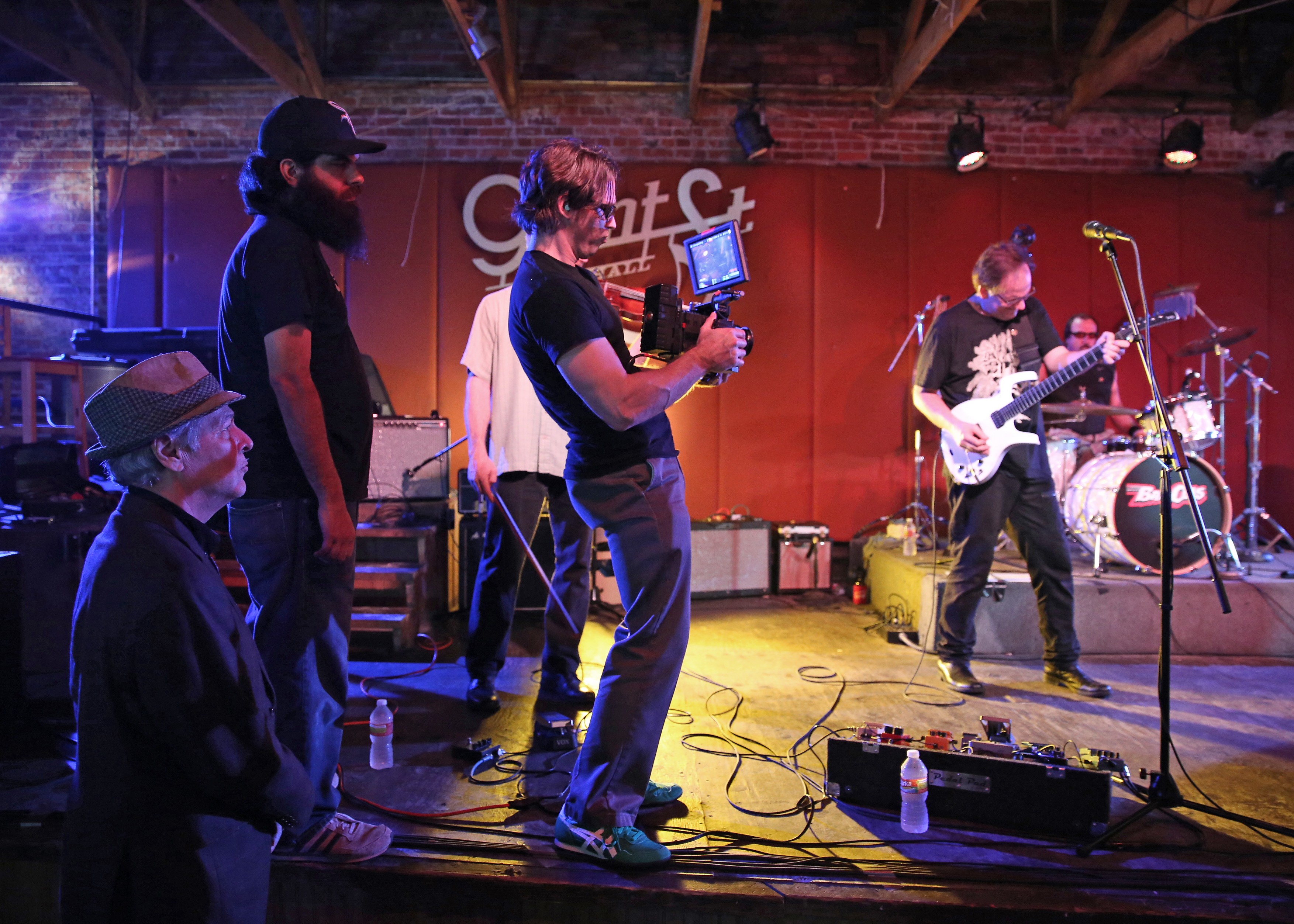 This summer, Pat Mire will continue filming his latest documentary on the Cajun-rock band BAS CLAS.  The band, whose members include Eunice natives and brothers William Donnie Picou and Steve Picou as well as Ted Cobena and Geoff Thistlethwaite, formed in 1976 and performed full-time until 1991. They reunited for a benefit in 2002, and, in 2012, released "Big Oak Tree" to critical acclaim, including a nomination for Best Rock Album in the Offbeat Magazine Best of the Beat Awards.   In 2012 and 2013 the band returned to Dockside Studio in Maurice where they recorded "Love Food Sex Peace," which was released on December 27, 2013. The CD received a strong review in OffBeat Magazine.

Pat has filmed the band during multiple live performances as well as in the recording studio at Dockside.  He has also gathered substantial footage and photos from the band's early years.  If fans have video or audio recordings or photographs that they would like to share for possible use in the documentary they should contact Pat Mire.

Editing will begin in the fall with completion of the film projected for early 2016.